The year has come to the end, and Nico has shown he can perform at least nearly with the best. There could be any number of conspiracies proposed, that Merc coordinated Lewis' hindrances to give Nico a chance and allow him to retire on a high rather than having several years overshadowed (just a thought!).

But let's review the important things - our breakfast world tour.

This year we have learnt: 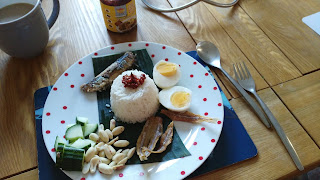 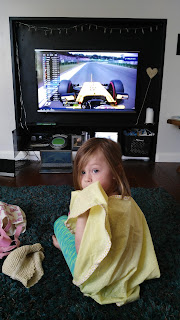 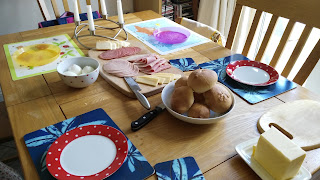 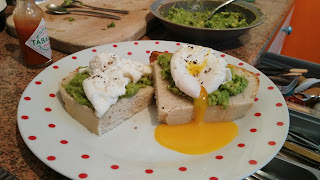 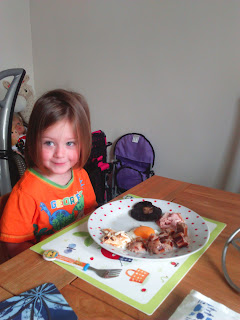 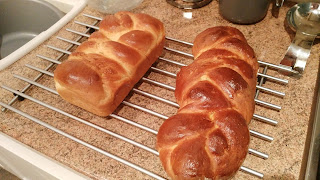 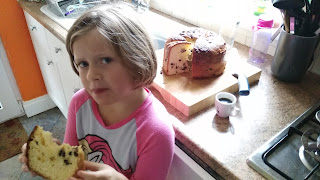 Our annual awards go to:

Dave's favourite: USA pancakes
Sian's favourite: I don't think my breakfast cooking has ever delighted Sian, but at least she had no complaints about the British.
Heidi's favourite: Austria - having been allowed to stand at the cooked meat counter in Sainsbury's and choose whatever she wanted!
Natalya's favourite: Port Salut (French cheese) at any race, but let's allocate that to Hungary
Furthest from our British normality: Malaysian - rice, peanuts, fish and chilli sauce
Least enjoyable: China - pork and prawn
Odd feature: Azerbaijan - tea with jam in it (and calling the race 'European'!) 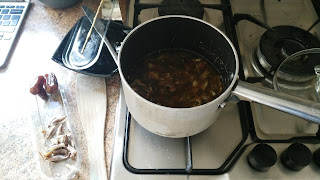